Consistent breaches of health and safety result in $60,000 in fines

Consistent breaches of health and safety result in $60,000 in fines 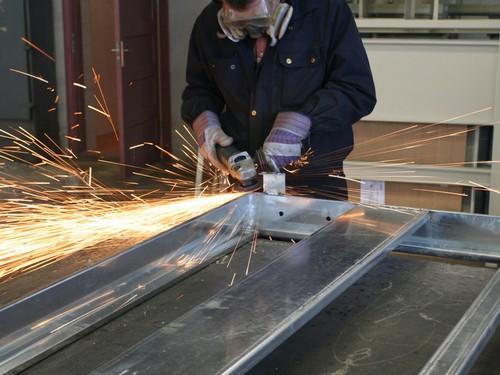 A NSW business owner has been fined $60,000 for ongoing breaches of his health and safety duties regarding safe work systems and an additional $1,500 for failing to notify SafeWork of a serious incident after becoming aware of it.

The charges relate to business’ undertaking steel fabrication work constructing houseboat, and to the incident that involved a sheet metal worker who had some licensing relating to forklifts and elevated work but no formal qualifications, and no training in relation to working from heights.

SafeWork revealed that on the day of the incident, the business owner left work early to attend a funeral and, during his absence, another worker – supposedly the company’s ‘informal’ supervisor, given he’d been with the company the longest, told his colleague to finish roofing the workshop.

The worker used a scissor lift to access the roof and convey the cladding to the roof, then climbed out of the lift to secure the sheeting. When a sheet slipped sideways, the worker fell almost three metres onto a compressor and another metre onto a concrete floor. There was no fall prevention system in place.

Immediately following the fall, the supervisor called an ambulance then contacted the owner, who in turn notified the insurer (but not SafeWork). If there is a serious injury or illness, a death or a dangerous incident, the law says you must report it to SafeWork immediately – and notify your insurer within 48 hours.

Under cross-examination, the business owner revealed that for the past 30 years workers’ regularly worked on houseboats and were often four metres above the ground without fall protection or proper training. This revelation was a clear contradiction to his assurance that had he been present at work, he would have insisted on getting a qualified roofing contractor and would have forbidden anyone else from doing the job. 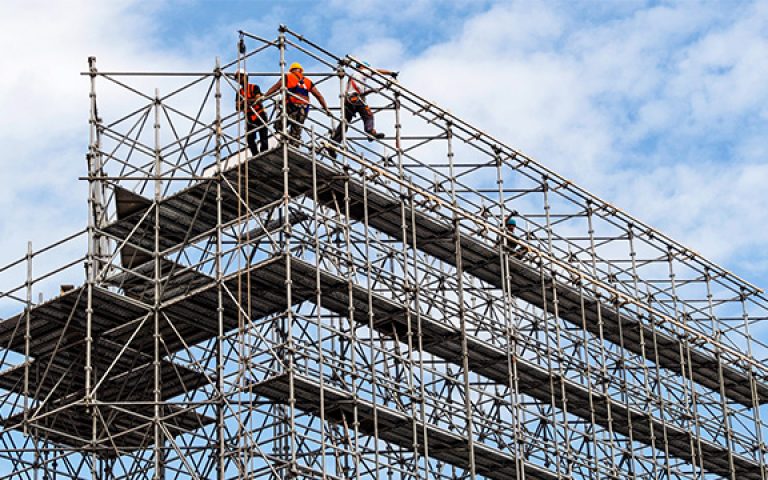 Focus on working at heights safety