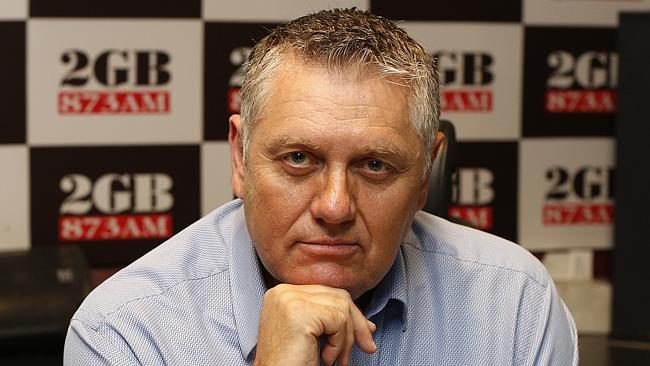 Blue Mountains City Council, with the assistance of lawyers, have today threatened legal action against broadcaster Ray Hadley, after he claimed on air that they had been lying and covering up information during an investigation into their handling of asbestos in 2017.

Last year, the Berejiklian government announced that there would be a public inquiry to examine the response of western Sydney council and councillors’ to asbestos problems that had been present since 2012. The inquiry was also slated to scrutinise the council’s employment processes for staff and contractors, including those engaged to independently investigate asbestos management and employment matters.

The first part of Hadley’s accusations of wrongdoing relate to a broadcast in 2019 that claimed that an independent investigator for the inquiry, Michael Tooma, failed to disclose a friendship with a former council staff member.

The second allegation made by Hadley related to the council’s general manager, Rosemary Dillon, who Hadley claims lied during her evidence to the inquiry. Contained in a statement, the council vehemently denied the claim: “That statement was false — and it is scandalously so.”

The commissioner leading the inquiry, Commissioner Richard Beasley, SC, reopened the inquiry last week after Hadley alleged some of the inquiry’s initial findings relating to a former employee “were based on a ‘lie'”. He said he was “gravely concerned” by Hadley’s allegations.

“Given the serious nature of these issues and the fact that evidence was given under oath, a claim made publicly that the commissioner was misled or lied to cannot be ignored.”

A Macquarie Media spokesman said Hadley would fully cooperate with the commission and collection of material was being prepared to present to the inquiry.

In a statement this week, they stated only that “lawyers acting for the council’s general manager Rosemary Dillon have sent 2GB a letter complaining about a broadcast in May but have not commenced proceedings.”

The findings of the initial inquiry did find that Blue Mountains City Council had mishandled asbestos-containing material via instructing its workers to dig up, transport, and sift through soil it knew was contaminated with asbestos.
The inquiry is ongoing.
0 Likes