Breaking: worker dies at Eastern Creek worksite27 May 2019Next 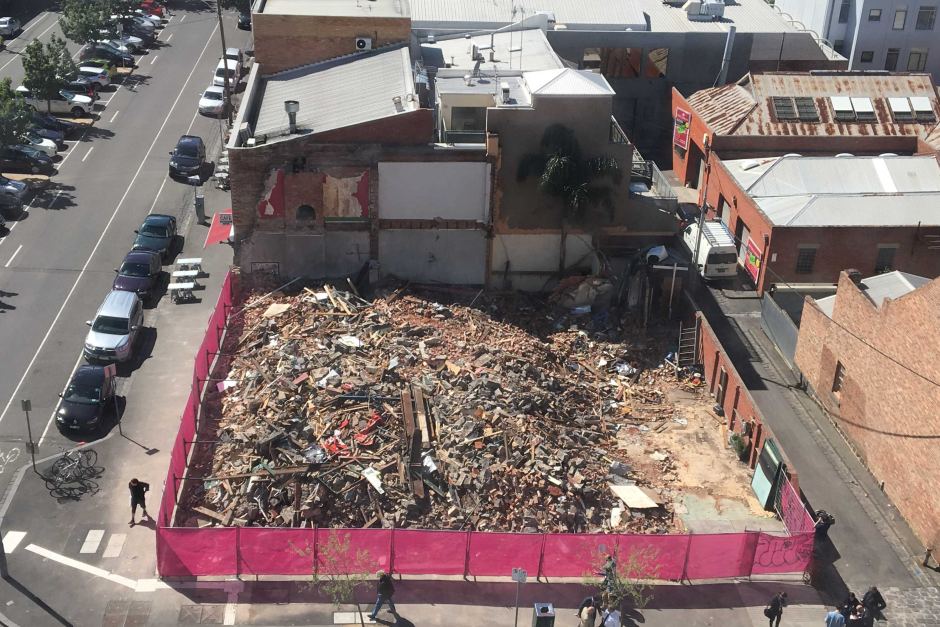 Two developers who came to the attention of regulators in October of 2016 when they demolished an iconic inner-Melbourne pub without a permit have since been fined for dumping asbestos from the demolition site.

Developers Raman Shaqiri and Stefce Kutlesovski were each fined $120,000 for failing to securely contain asbestos-riddled debris at the site of the demolished Corkman Irish Hotel in Carlton, and for then dumping it in Cairnlea, in Melbourne’s north-west.

The developer’s company, 160 Leicester Pty Ltd, was fined a further $300,000 and costs were awarded against them.

Magistrate Richard Pithouse did not hold back in his assessment prior to handing down the significant fines. “You don’t know how close you came to jail,” Magistrate Pithouse said. “If jail were available, I would impose imprisonment for such a blatant breach.”

He explained the risks to the community at both sites due to the presence of the asbestos. “It doesn’t matter if it’s a shopping bag full or a spec,” he said.

The magistrate also derided Mr Kutlesovski for his behaviour in the court, saying: “I wouldn’t be sitting rubbing your chin so smugly as you are today. I hope everyone knows your name. You think you’re above the law, but you are not.”

The EPA has welcomed the punishment and said the case highlighted the importance of doing the right thing at the risk of being heavily fined. “The directors and the company, in this case, have shown blatant disregard for the environment, for public health, for community safety,” CEO Cathy Wilkinson said.

“It’s unacceptable [and] EPA Victoria puts on notice illegal dumpers. Victorians want polluters, want people who do the wrong thing, held to account. We don’t want asbestos uncontrolled in the environment, it needs to be dealt with appropriately.”

The clean up at both sites is ongoing and development has been put on hold. It is unclear whether the rebuild of the iconic pub will go ahead as the planning minister decides on a course of action.