Unsafe noise levels for one in five male workers

Ashfield redevelopment site positive for asbestos23 May 2019Next

Unsafe noise levels for one in five male workers 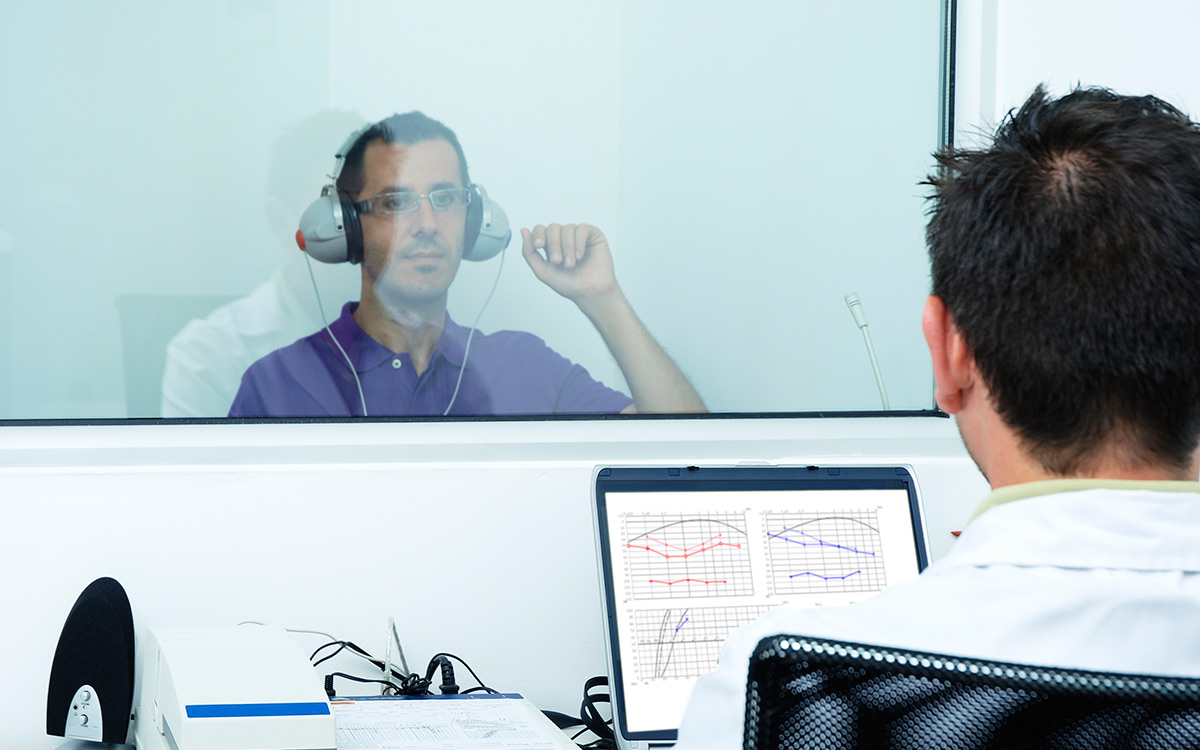 New research from Curtin University has revealed that almost one in five male Australian workers experience noise above the recommended occupational limits the last day they worked.

5000 Australian men were surveyed to better understand their level of exposure to noise or chemicals at work that could damage their hearing.

Lead author and audiologist, Kate Lewkowski, indicated that men being exposed at greater levels than women is “likely due to the gender employment patterns in industries such as construction.”

Ms Lewkowski said hearing loss affected more than half a billion people worldwide and continued to be a leading cause of disability in Australia. She also said hearing loss significantly reduced a person’s quality of life and often lead to “social isolation and poor mental health.”

“The findings also show that four out of five workers who exceeded the full noise exposure limit were also likely to be exposed to at least one ototoxic chemical in the workplace. This is an important finding as it demonstrates that most of those who work in hazardous noise environments may have an additional risk of hearing loss due to exposure to these chemicals.”

The research also indicated that younger men who had trade qualifications and worked in regional areas were at higher than older, city counterparts.

Co-author Lin Fritschi said that despite current regulations in place to reduce workplace noise, high levels of noise continued to exist in many Australian workplaces.

“Our findings have important implications for the Australian workforce and immediate action is needed to reduce the future burden of hearing loss.”

“It is critical for strategies to be developed to reduce workplace noise and chemical exposure, especially in industries like construction where high levels of exposure currently exist.”

The research paper was published in The Occupational and Environment Medicine Journal and can be found online here.