SafeWork update on Operation Scaff Safe22 May 2019Next

Unsafe noise levels for one in five male workers24 May 2019 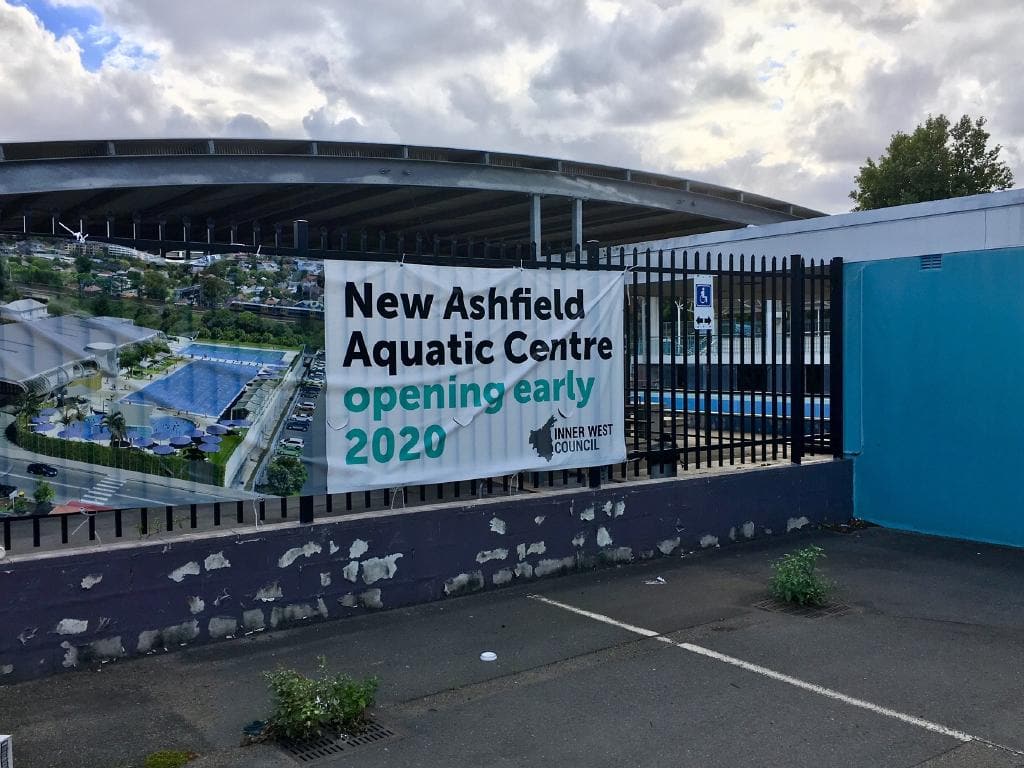 A demolition crew working on the redevelopment of a public pool in Ashfield, Sydney have found asbestos in the administration building roof, the pool walls and the soil of the surrounding park.

The Inner West Council, responsible for the site, has chosen not to warn local residents and business about the findings and has instead undertaken testing prior to removal, which is estimated to cost $750,000.

An Inner West Council spokeswoman said, “the asbestos is non-friable and was not disturbed”. Non-friable asbestos is not easily crumbled and released into the air. “An independent hygienist inspected immediately and the zones were quarantined,” she said.

“The asbestos needs to be removed safely and these works will commence at the end of the month. Prior to removal, all surrounding residents will be notified and the Council’s website also offers important information.”

The project was due for completion in 2020 but building delays, including the asbestos discovery is almost certain to push that date.