Fact Sheet: New Return to Work Program Requirements14 May 2019Next 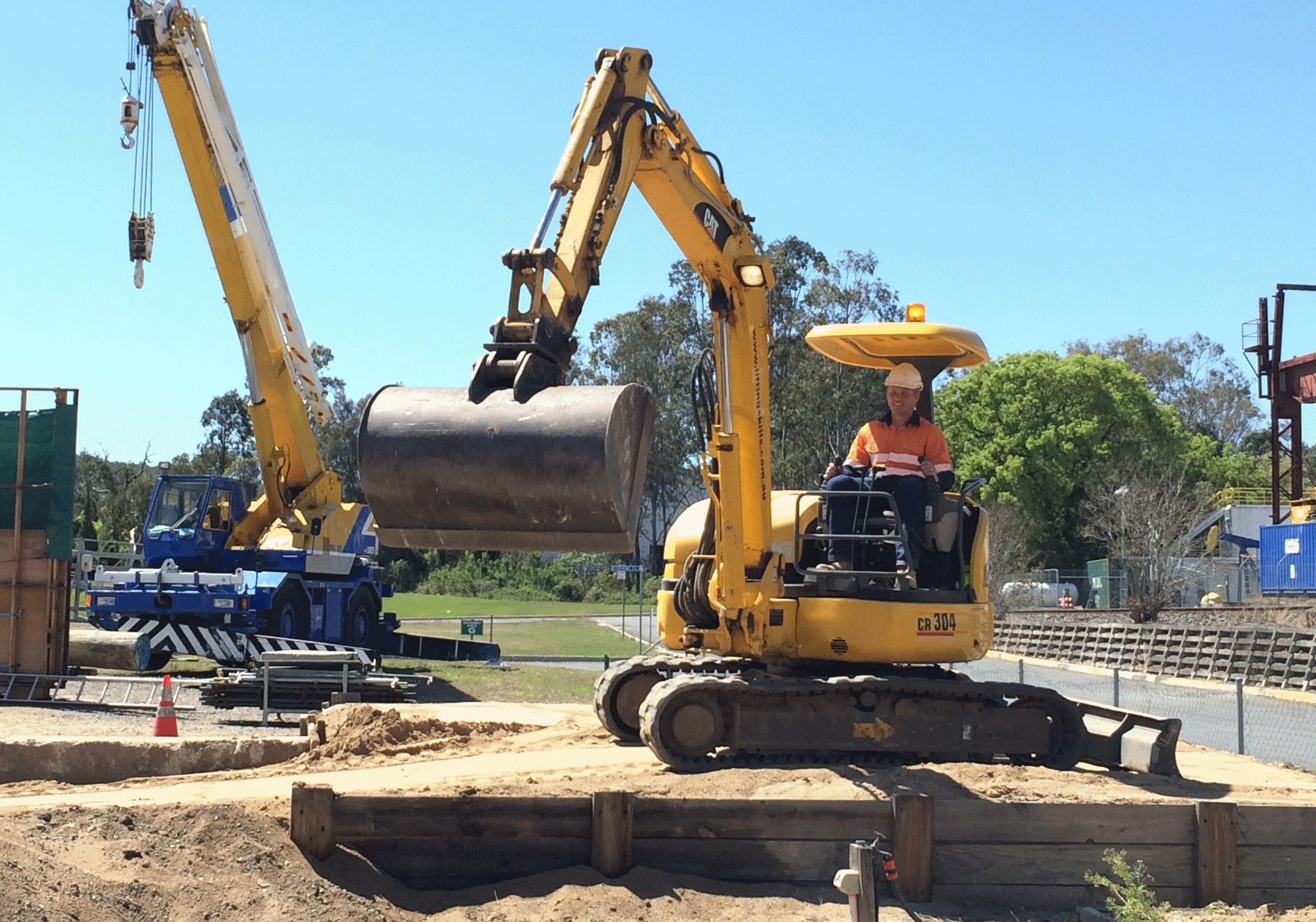 The operator of excavation equipment has been accused of killing a man and then deliberately tampering with the scene to cover up his involvement.

Neil Norris pleaded not guilty in the Supreme Court in Brisbane on May 13 to manslaughter.

The charges relate to an incident in 2017, when worker Peter Tullet was using an excavator on a Springfield Lakes construction Site. Mr Norris had allegedly failed to attach a necessary safety pin to the excavator and this, the prosecution claim, resulted in the shears detaching from the excavator and striking Mr Tullet.

Mr Tullet suffered severe head injuries as a result of the accident and later died in hospital.

In his opening address, prosecutor Philip McCarthy revealed how Mr Norris had quickly fixed the machinery before anyone could notice.

“Neil Norris determined to deliberately lie about how the incident happened from the outset,” Mr McCarthy said.

“He and his boss ensured that the manual safety pin was inserted … before workmates arrived.”

The court heard Mr Norris initially told the WHS investigators that Mr Tullet had been working on an entirely different piece of machinery when the accident occurred.

“[He] informed the police that he called [his boss] down and in his words, in just a ‘mix of adrenaline rush and panic and not knowing what the f*** to do, we just put the pin back in’.”

The prosecution said Mr Norris was “no novice” and had been licensed in the equipment for six years prior, and as such, he was well aware of the relevant safety checks and procedures.