$330,000 in fines over fall that killed shopfitter

Fact Sheet: Asbestos Roofs09 May 2019Next

$330,000 in fines over fall that killed shopfitter 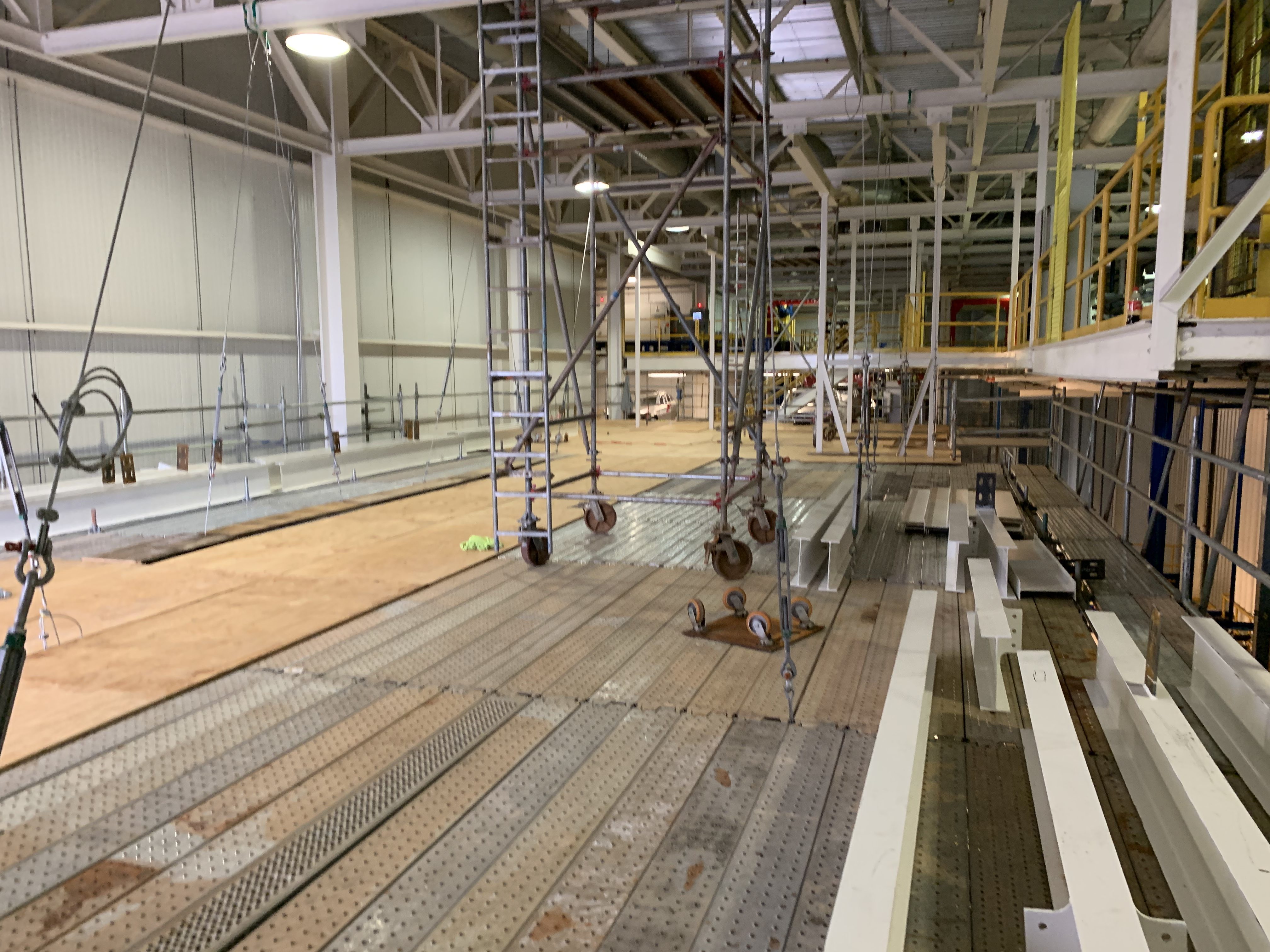 A Victorian shopfitting company has been convicted and fined over a 2017 incident where a worker fell and died at one of their sites in Maidstone, west of Melbourne.

The company, Entire Shopfitting Pty Ltd, pleaded guilty in the Melbourne County Court Wednesday 8 May on one count of failing to provide or maintain systems of work that were safe and one for failing to prepare a Safe Work Method Statement (SWMS)

The charges relate to an incident in May of 2017 when two Entire Shopfitting employees were directed to a mezzanine level on the worksite to begin work on an extension of the building. One of the employees erected a stepladder near the edge of the structure where there was a gap in the guarding on the mezzanine.

One employee climbed the ladder and while he was on it, one leg of the ladder was dislodged and dropped through a hole in the floor, tipping the employee over the mezzanine level and on to the ground below.

He suffered serious injuries in the fall and was transported to hospital where he later died.

The court was informed of the failure of Entire Shopfitting to erect protection measures and their failure to implement an exclusion zone around the unguarded area of the mezzanine to protect workers from falls.

WorkSafe Health and Safety Executive Director Julie Nielsen said the incident was a tragic reminder that working from height can have catastrophic consequences.

“The combination of a ladder and an unguarded void is a deadly one,” she said.

“There is no excuse for failing to protect workers from falls from height. The risks are well known and WorkSafe will not hesitate to prosecute employers who do not control them.”