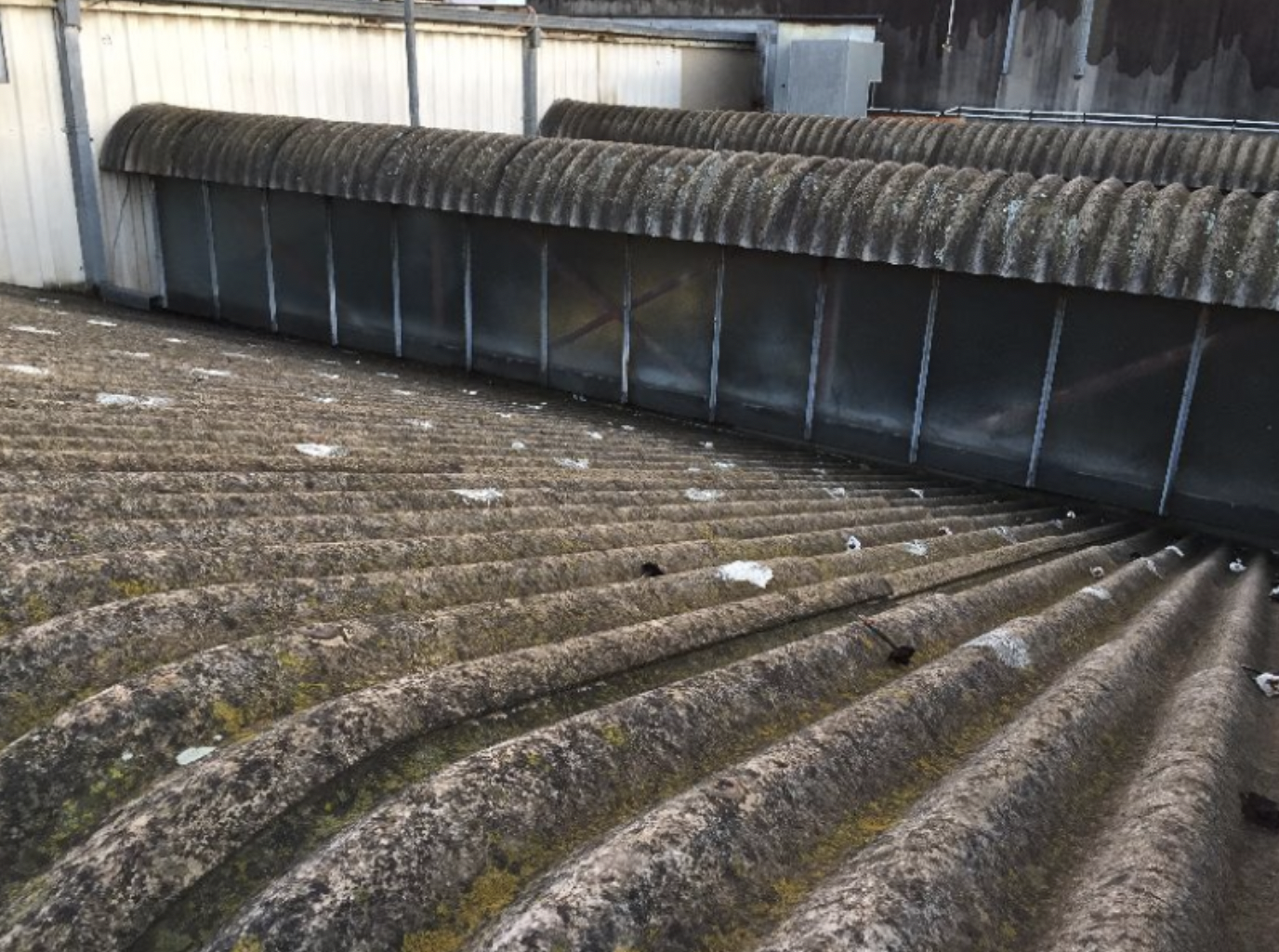 Asbestos cement roofs were in widespread use throughout Australian homes until the 1980s. Corrugated asbestos roofs are commonly referred to as ‘Super Six’.  While asbestos was mostly discontinued by the mid-1980s, the complete national ban on the manufacture and the use of asbestos was only brought in on 31 December 2003.

What is the primary concern with weathered asbestos roofs?

Asbestos cement corrugated roofs are prone to weathering due to the manufacturing process that was necessary to form the corrugations, and unlike flat sheet asbestos cement, is rarely painted – mainly when it has been used in roofing applications.

The fact that it is rarely painted (thus helping to seal in the asbestos fibres) means that as the cement-bonding agent breaks down primarily due to the harsh Australian weather conditions, asbestos fibres are released.

To make matters worse, asbestos roofing contains a higher concentration of asbestos than other types of fibro. And it includes all three major types of asbestos – chrysotile (“white asbestos”), amosite (“brown asbestos”) and crocidolite (“blue asbestos”).

Weathered corrugated asbestos sheeting can also result in asbestos fibres collecting in gutters. Strong winds can make these asbestos fibres airborne, potentially putting you and your neighbours at risk of asbestos exposure.

What should I do?

Engage a Licensed Asbestos Assessor to undertake a Corrugated Asbestos Roof assessment. A comprehensive assessment will include the following:

The Licensed Asbestos Assessor will provide a report detailing the condition of the corrugated asbestos roof, results of the air monitoring and swab samples, and remediation options if required.