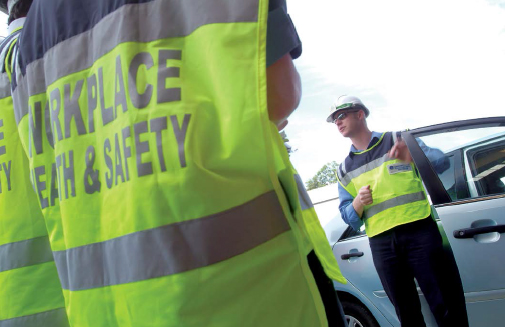 Queensland is leading the country in an improved approach to workplace health and safety, appointing the nation’s first Work Health and Safety Prosecutor.

Minister for Industrial Relations Grace Grace announced that Aaron Guilfoyle would be stepping into the role, leading a new independent statutory office which would focus on workplace health and safety prosecutions, and electrical safety prosecutions.

“Mr Guilfoyle as the former Assistant Director for the Commonwealth Director of Public Prosecutions (CDPP) has extensive experience in high-profile and complex regulatory prosecutions,” Grace said.

“He is eminently qualified to become Queensland’s first Work Health and Safety Prosecutor and to provide expert workplace health and safety legal advice to government.”

The move to establish the office and the role comes as the result of the best practice review of Workplace Health and Safety Queensland. The review was initiated after the Dreamworld tragedy in 2016 which claimed the lives of four people, and the two workplace deaths in 2016 at Eagle Farm racecourse, which Ms Grace said: “shocked and saddened us all”.

“The appointment of Mr Guilfoyle coincides with tougher, best practice safety requirements for Queensland amusement rides and theme parks from May.”

Guilfoyle has been appointed to a five-year term, starting in the role this week.