Another death after fall from height despite regulator’s warnings over safety, fines19 March 2019 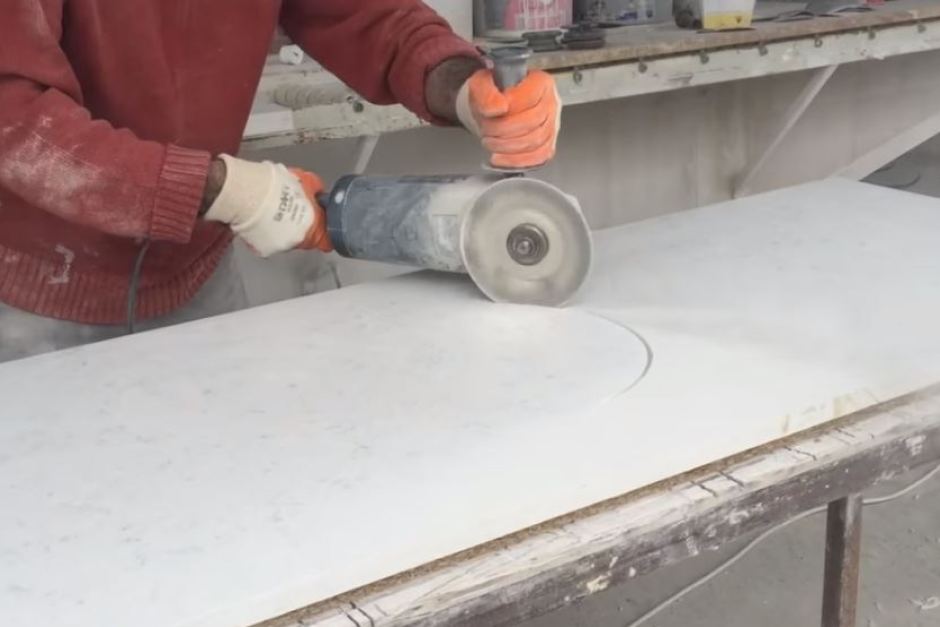 A Gold Coast stonemason who died from silicosis has sparked calls for a national enquiry into the operating and safety procedures surrounding the dangers of silica dust. He is the first person from the engineered stone industry to die from the disease, but through underreporting and varying reporting systems between states, it’s likely that there have been others and there will definitely be more to come.

Anthony White died last Saturday, following several months battling the disease. Silicosis or grinder’s asthma, as it has come to be known, is prevalent among workers who use synthetic stone or clay and stone processing equipment, although it isn’t limited to this work.

The death of Mr White comes as the results of an audit on Queensland’s manufacturing stone industry have been announced, revealing 98 workers have contracted the same disease that killed Mr White, with 15 of those workers considered to have a terminal diagnosis. As part of the audit, more than 550 workplace breaches were revealed.

The breach notices included notices for inappropriate workplace cleaning practices, dry-cutting of engineered stone, and inadequate protective equipment. Of the businesses audited, ten businesses or people were fined a total of $36,000, for failing to comply with their improvement notices.

In an alarming side note to the investigation, the ABC revealed that 15 of the 98 diagnoses of silicosis were terminal. Silicosis is a form of lung disease caused by inhalation of crystalline silica dust and is marked by inflammation and scarring in the form of lesions in the lungs. There is currently no cure for silicosis.

Brisbane physician, Dr Graeme Edwards, had been involved in the testing of hundreds of stone workers for signs of the disease and said the prevalence and severity of cases he had seen were alarming.

“From a clinician’s perspective, this is worse than asbestos, because asbestos affects people at the end their working life and into their retirement — where this particular disease is affecting young workers, people with dependent children, with wives and a whole working life expectation before them. The impact is greater than what we have traditionally seen with any of the dust-related diseases.”

WorkCover Queensland is currently paying for the cost of screening workers. Industrial Relations Minister Grace Grace said that “workers, or former workers, who have been exposed to silica from engineered stone and workers with symptoms of silicosis are being prioritised through the health screening process.”

WorkCover has also reiterated the need for adequate risk management and health monitoring, including workers involved in short term or one-off tasks.