Illegal demolition and asbestos dumping results in more than $50,000 in fines

Illegal demolition and asbestos dumping results in more than $50,000 in fines 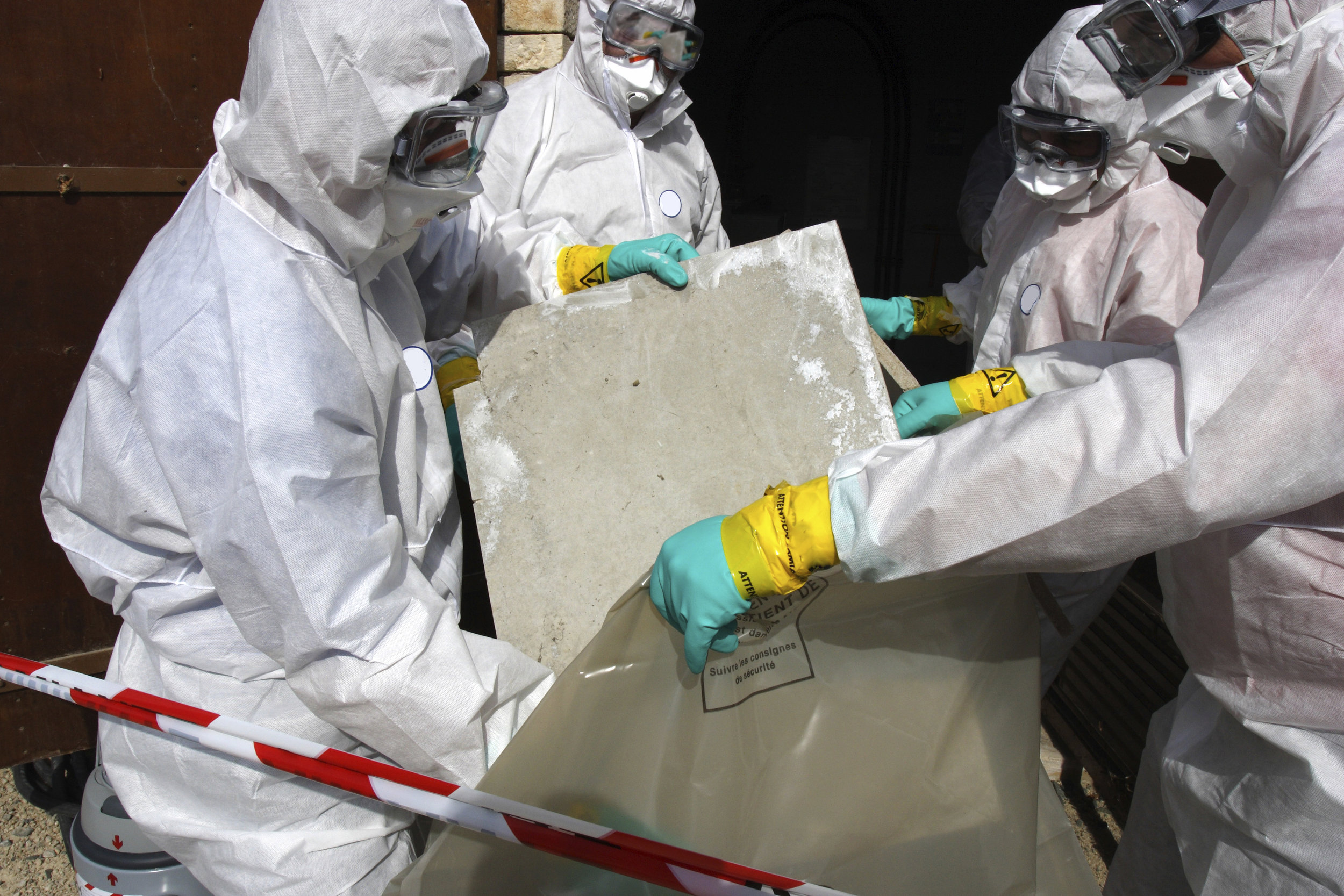 Victorian company 160 Leicester Pty Ltd has been convicted and fined more than $50,000 including costs, for breaching sections 26 (“Duties of persons who manage or control workplaces”) and 9 (“Power to obtain information”) of the State OHS Act, after the demolition of its Corkman Hotel in Melbourne in October 2016 uncovered asbestos-containing materials

In the Melbourne Magistrates Court this week, prosecutors presented evidence that Leicester had failed to respond to a section-9 notice to provide information and documents to WorkSafe Victoria relating to the investigation of the demolition.

Leicester sent WorkSafe a copy of the notice after the due date with vital information marked as “unknown” or “unable to locate”. Outside of this communication, they had provided no other communications to WorkSafe.

The fine follows the near-maximum environmental protection penalties imposed upon the company and its two directors last year, for illegally dumping a 30-metre long pile of material that contained asbestos at a site in Cairnlea.

The material was a match for the waste from the Corkman hotel site, which the company demolished without council or building authority approval. The two directors pleaded guilty to the dumping of the waste at an unlicensed site and failing to comply with an EPA notice.

In the proceedings heard this week, the Court was informed that the demolition had left large amounts of asbestos-containing material at the site. Leicester conceded it had not thought about the possibility of the site containing asbestos materials before commencing demolition work.

The Court found Leicester was required to identify asbestos-containing material that could be disturbed by demolition work at the site and ensure it was removed as far as reasonably practicable but failed to do either.