PCBU to spend $500K for safety systems after worker’s death

Worker injured by forklift, employer fined $80,000 for failing to induct contractors23 January 2019Next

PCBU to spend $500K for safety systems after worker’s death 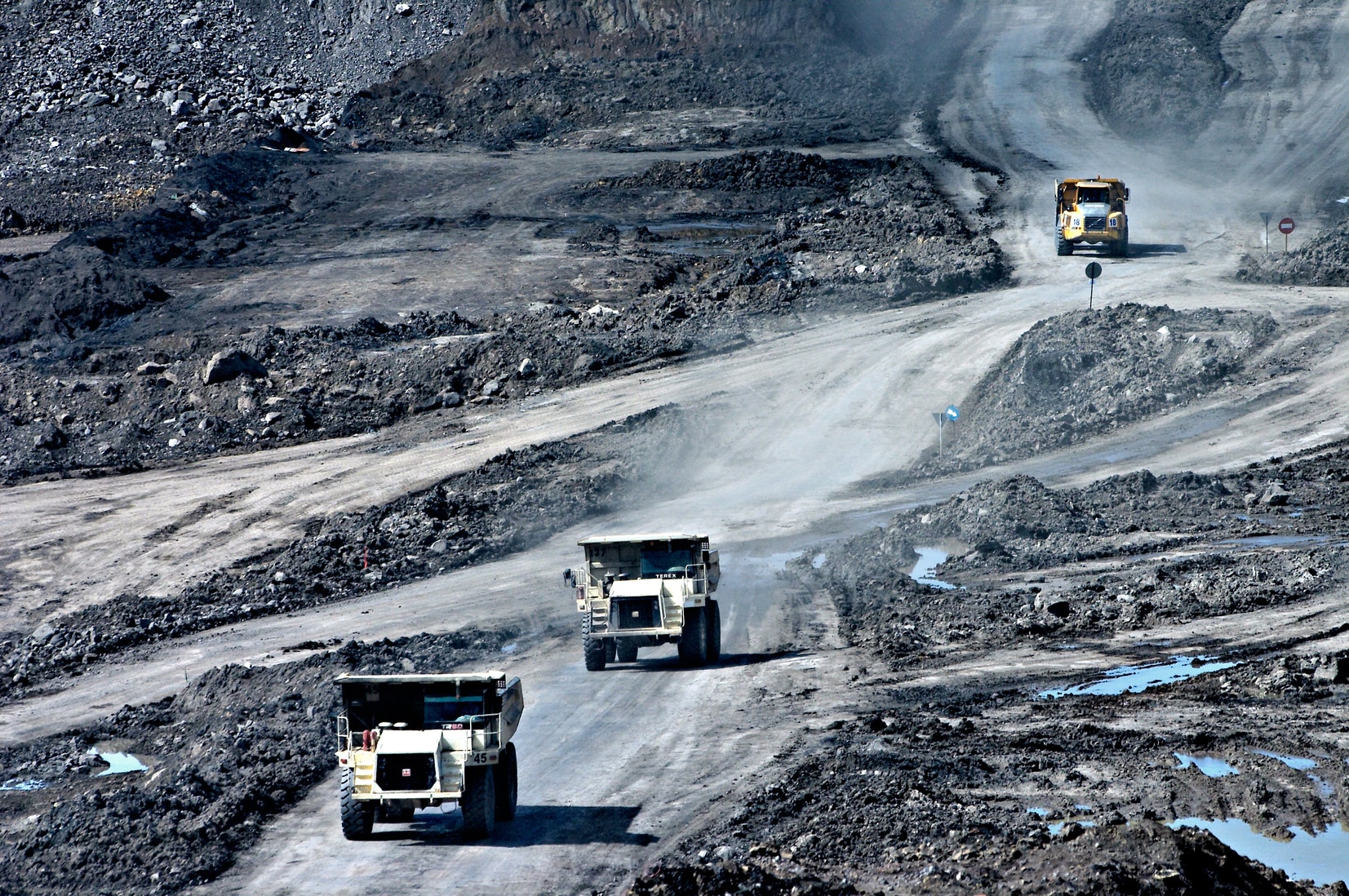 Bloomfield Collieries Pty Ltd has committed more than half a million dollars to promote safety around trucks, as well as to improved mental health tools, following the death of a contractor on one of its sites in 2016.

RW & LM Simmons had contractors at a site in Rix’s Creek when worker Stephen Norman was attempting to climb a hauling truck trailer in order to clean it. He had propped the tailgate open with a handmade tool, which failed and his head was crushed by the falling tailgate. He sustained severe head injuries and died in hospital two days later.

Following an investigation by the NSW Resources Regulator, it was found that Norman believed he wasn’t able to use the dedicated wash bay at the mine because coal found its way into the sump and caused issues. Had Norman proceeded to clean the vehicle in the wash bay, the risk would have been lowered or eliminated altogether.

They found that the system of work Norman was undertaking was both unplanned and unsupervised; relevant workers hadn’t been properly trained in hazard identification or risk control, and the site’s contractor management safety system wasn’t effective.

Chief Compliance Officer and Executive Director Anthony Keon said the investigation found no evidence of Bloomfield issuing a directive to contractors to no longer use the wash bay for cleaning trailers.

He said it was arguable “as to whether Bloomfield could have reasonably foreseen the specific risk posed by the change in practice by the contractor, which ultimately resulted in the death of Mr Norman”.

However, the investigation did reveal alleged failings in how Bloomfield implemented, supervised and enforced its safety management system for contractors, Keon said.

As a part of the undertaking, Bloomfield committed $55,000 to develop two animated videos, on safety lessons from the incident and on truck safety in general, for its 800 employees and contractors

It will spend $285,000 developing a mental health resource toolkit for first responders and WHS and HR officers to help protect and manage theirs and other’s mental health following a serious workplace incident.

It will also donate $50,000 to the Hunter Medical Research Institute to fund research on traumatic brain injury treatment. It will pay $117,705 to the regulator for past and future costs.

Keon said the benefits from the estimated $507,705 undertaking would not be available if Bloomfield was successfully prosecuted for the alleged category 3 offence.