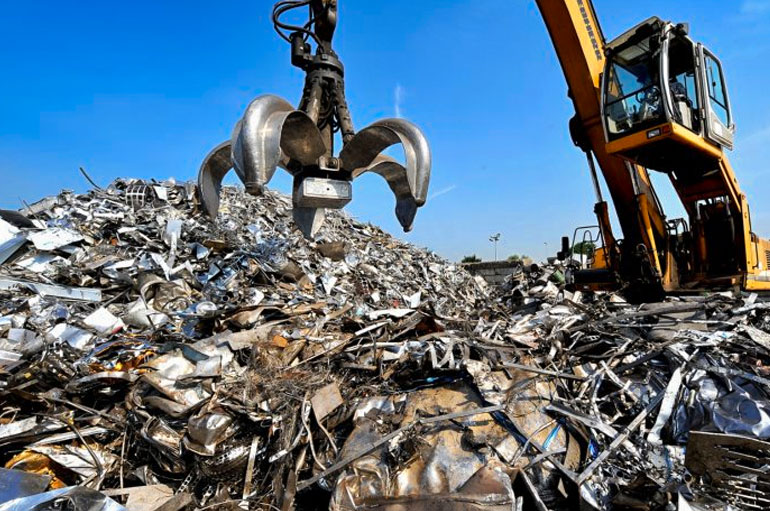 A Victorian employer has been sentenced to six months in prison and fined $10,000 (additional $7,336 in costs) for breaching section 24 and 32 of the Victorian OHS Act: Duties of self-employed persons to other persons and duty to not recklessly endanger persons at workplaces. It is the first known case of a custodial sentence for breaching WHS duty provision prior to this.

In the Latrobe Valley Magistrate’s Court, Maria Jackson faced the charges and entered a guilty plea. The court heard that in February of 2017 Ms Jackson was operating a forklift at her scrap metal business. As she operated the forklift, one of her employees was contained in a metal bin on the tines of the forklift. Both the metal bin and the employee fell as Ms Jackson operated the forklift. The bin landed on the employee’s head, causing fatal injuries.

During the session, the Court heard of a number of safety issues at the worksite: the scrap bin that the deceased was standing in was not secured to the forklift or the forklift tynes; the bin raised on the tynes had only one channel (instead of the required two) on its base; the bin was not engaged at all with the tyne of the forklift, including with the one available channel and no attempts were made to secure the bin to the forklift; this bin was in very poor condition with holes and corrosion; the forklift tynes were not spread as wide as they could be and were not centred on the mast of the forklift; the task was also being carried out on uneven ground with a slight incline; and Jackson had never held a forklift license as required by OHS Regulations.

The Court found that Jackson’s conduct recklessly endangered another person at the workplace and there was a clear risk of death or serious injury to persons in the vicinity of the forklift, from being struck by the object and/or forklift.

As previously mentioned, this is the first time an individual has received a custodial sentence for breaching WHS laws, despite previous examples of suspended sentences and persons being the subject of criminal proceedings outside of WHS legislation. It serves as a reminder of the increased penalties being imposed on businesses and individuals who fail to comply with WHS regulations.

In recent data published by Safe Work Australia, it was shown that in 2016-17 the total value of court-ordered fines related to WHS breaches increased 8%, despite a fall in prosecutions by 24%.

Jackson is appealing her six-month prison sentence and fine.