Company fined after the death of apprentice worker

Company fined after the death of apprentice worker 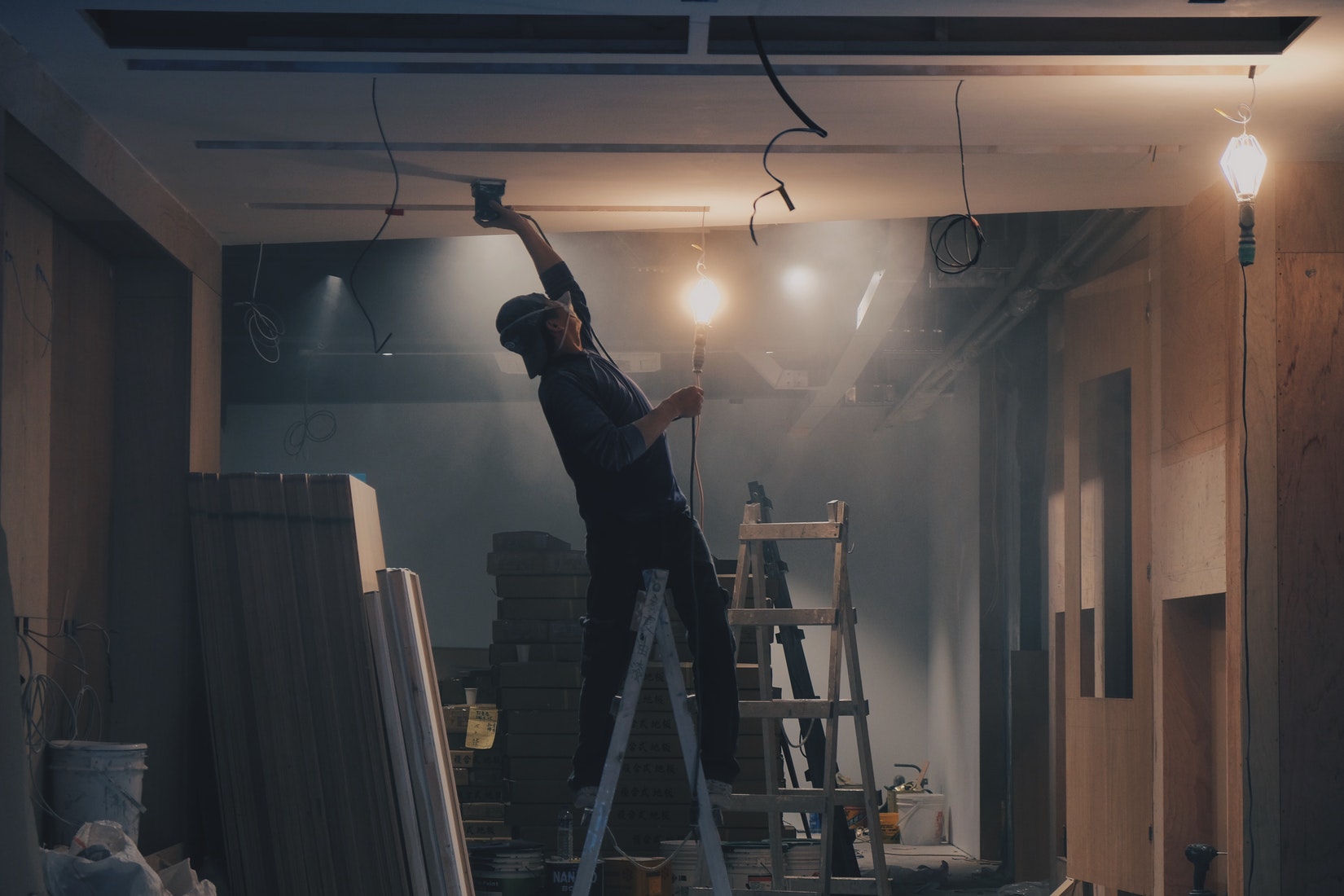 A court has found a host employer guilty of failing to meet its primary duty of care requirements and failure to comply with health and safety duty. The finding comes after a teenage apprentice worker was killed while completing work that should have been performed by a “competent person” under the WHS Code.

The 19-year-old worker was alone when he fell three meters from roof trusses at a Sydney construction site in June of 2015, suffering fatal head injuries. Despite undergoing emergency surgery, his condition meant that he was placed on life support which was withdrawn a week later.

His host employer Co-Wyn Building Contractors Pty Ltd’s general SWMS (safe work method statement) for the site specified that only “competent” workers could complete tasks in roof trusses, and only with the provision of fall arrest systems.

While the SWMS didn’t define “competent”, the WHS Code of Practice managing the risk of falls at workplaces provides a very specific definition. According to NSW District Court Judge Andrew Scotting, that definition is a worker “who has acquired through training, qualification or experience the knowledge and skills to carry out the task”. By that definition, the employee was not considered competent, having had less than two years’ experience as an apprentice carpenter.

In the moments preceding the incident, the site manager employed by Co-Wyn instructed the apprentice to meet him in the trusses of the building, three meters above the concrete floor, to continue an installation job. The site manager found him five minutes later with the critical head injuries that ultimately killed him.

SafeWork NSW charged Co-Wyn with breaching sections 19(1) and 32 of the State WHS Act, and the employer pleaded guilty several days before the scheduled trial date. The failure of Co-Wyn to develop a specific SWMS for the tasks on site was a direct breach of sections 19 and 32 and forced the court to hand down a number of improvement notices.

In its defence, Co-Wyn stated that there were mitigating factors, including its extensive training history and ongoing commitment to WHS management systems. Furthermore, it submitted reports by a biomechanical expert that showed that the injuries sustained by the apprentice were consistent with a fall of fewer than two meters and that the trusses he had been working on provided some degree of protection. The expert also told the court that he believed that elements of “horseplay” by the apprentice may have contributed to his fall.

Judge Scotting failed to be impressed by the expert’s approach to the case, saying that he was “very defensive” in the witness box and suggested he “was not approaching the exercise with an open mind”. He also commented that the expert’s findings were “limited in a number of ways” that were revealed to the court but not included in his reports.

Further to this, Judge Scotting reminded the expert that other testimony submitted had found that the apprentice had been a good worker, with “no history of ‘skylarking’ or unsafe behaviour and this of itself would have been enough for me to reject the ultimate conclusion” of the expert.

The employer was fined $405,000, plus prosecution costs, after a 10 per cent discount for its (late) guilty plea.