Company fined after the death of apprentice worker14 January 2019 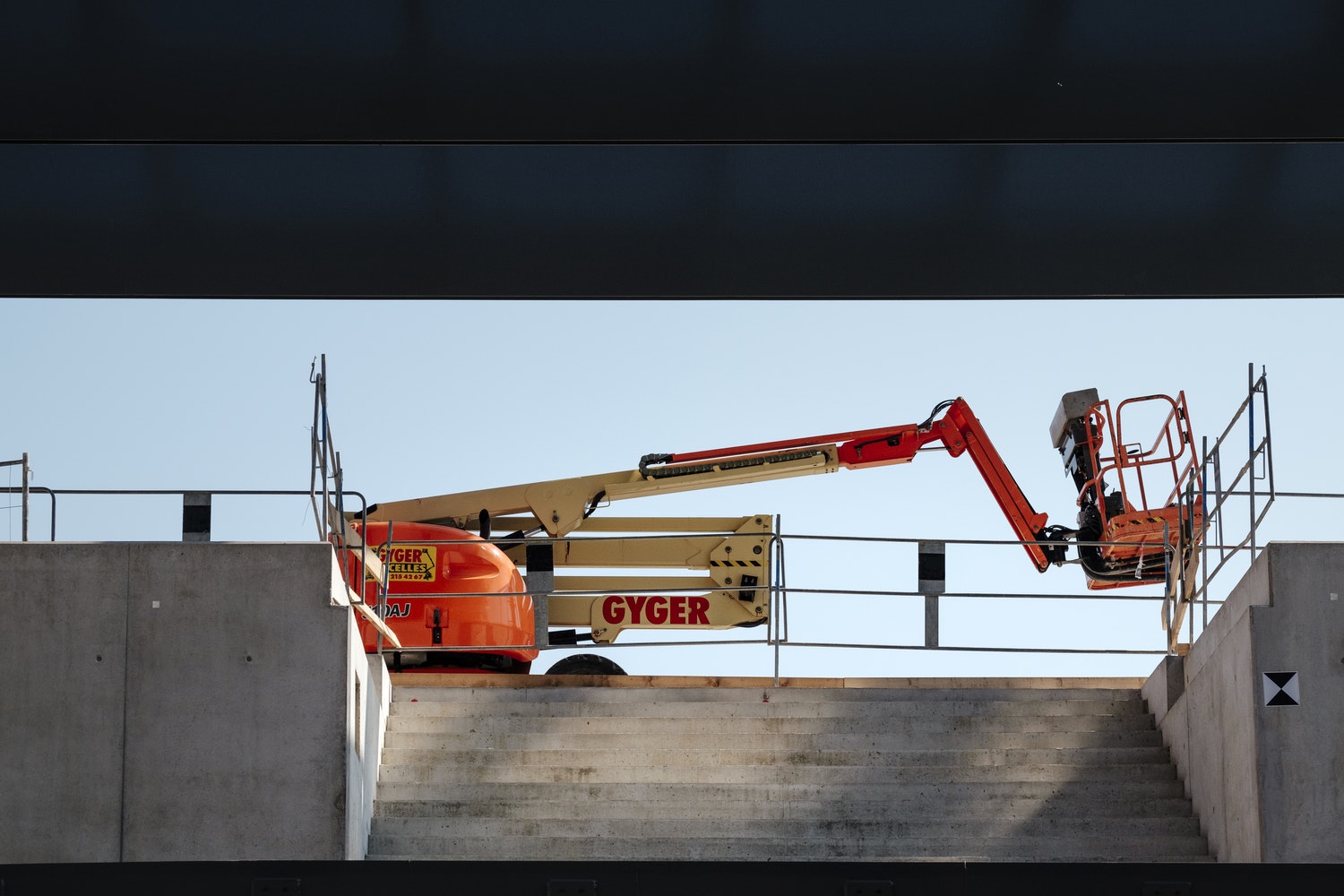 An incident in 2013, in which an 18-year-old worker’s skull was pierced by a steel bar has resulted in the construction company in control of the site being fined $90,000.

A worker was completing work using an excavator, and while filling the sifting bucket of the excavator with rubble from the site, a steel bar within that rubble dislodged from the bucket and flew into the cabin of the excavator. The worker’s skull was pierced by the steel bar, which penetrated approximately 85mm into his skull.

Following an extensive investigation by SafeWork NSW, it was found that at the time of the incident, the protective front screen of the excavator’s cabin was open, and that the NMK site supervisor had witnessed this and failed to instruct the worker to fasten it shut.

Executive Director of SafeWork NSW, Peter Dunphy emphasised the importance of safety measures that are often easily implemented. “Effective safety systems do not have to be expensive or complicated,” Mr Dunphy said.

“The risk of an excavator operator being struck by a flying object during excavation is widely known and understood within the demolition and excavation industry.

“Had the principal contractor and sub-contractors site supervisor ensured the excavator was operated in accordance with the operating manual and directed the operator to shut the front safety screen, the incident would not have occurred.

“Fortunately the worker did not suffer a significant brain injury as a result of the incident but the outcome could have been very different.”

“This conviction sends a strong message to the NSW demolition and excavation industry of the need to implement and enforce effective safe work systems.”