$2.9M in damages awarded to worker injured on worksite06 January 2019Next 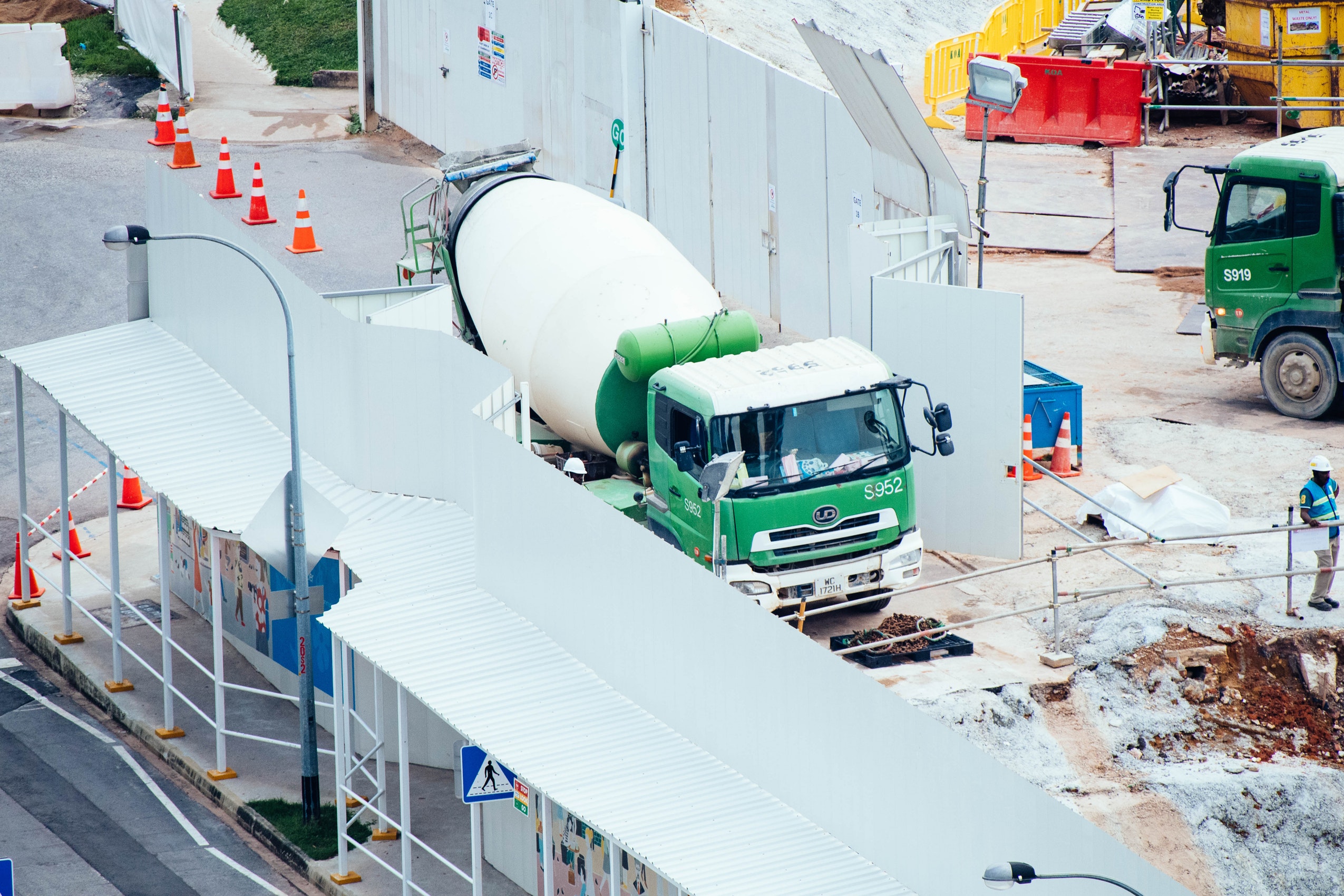 An employee of a company previously convicted of a workplace fatality has been severely injured and the employer fined $300,000.

In March of 2015, on a worksite operated by Ceerose Pty Ltd, power supply was disconnected so that a brick wall structure could be safely demolished. This meant an increase in physical opening and closing of the gate attached to the structure, for employees who undertook traffic duties, including the woman who was later injured.

The woman, a German national who worked for Labour King on a working visa, later raised concerns that the gate was becoming increasingly difficult to open and close. She raised her complaint with Ceerose but nothing was done.

Two months later, the worker was closing the gated when it moved from its track, falling on her and resulting in a number of pelvic fractures, a fractured sacrum and a wedge compression fracture of vertebrae in her thoracic spine.

Ceerose was charged with and pleaded guilty to breaching section 19(2) of the NSW WHS Act, after an investigation found the gate’s slider block was missing, allowing it to slide beyond its intended position and fall.

District Court Judge Andrew Scotting found that the worker had indeed indicated the difficulties operating the gate to a Ceerose supervisor, but no inspection was carried out.

“[Ceerose] did not conduct a proper risk assessment after the power was disconnected and the gate had to be operated manually,” Judge Scotting said. “The crush risk posed by the gate was obvious. The sliding gate was 5.8-metres long by two-metres high and constructed [of] thick tubular steel. It closed on a downward slope. There was nothing to stop it sliding past the track provided for it and nothing to attach it to the post so that when it was slid too far it was likely to fall.”

Judge Scotting also found that a “cursory examination of the gate would have identified the issues. An inspection should have been undertaken at the time that the power was cut to determine if it was safe for [the worker] to operate the gate manually.” He emphasised that simple and inexpensive steps could have been taken to mitigate the risk to employees. “All that was required was a visual inspection and the refitting of the slider block, which could have been done by the offender at little, if any cost,” he said.

In his consideration of penalties, Judge Scotting noted that Ceerose had two serious safety convictions previously. One related to the death of a labour-hire worker who was struck by a falling steel skylight.

“The penalty imposed for this [latest] offence needs to bring home to the offender that if it continues to breach its safety obligations that it will meet with condign punishment,” he said in fining it $300,000 after a 25 per cent discount for its guilty plea. “I have taken into account that the offender has made further adjustments to its safety systems as a result of the incident.”

Minister for Better Regulation Matt Kean said that “every NSW worker has the right to a safe and healthy workplace, and SafeWork will continue to take decisive action against businesses that fail to provide this.”