$2.9M in damages awarded to worker injured on worksite

$2.9M in damages awarded to worker injured on worksite 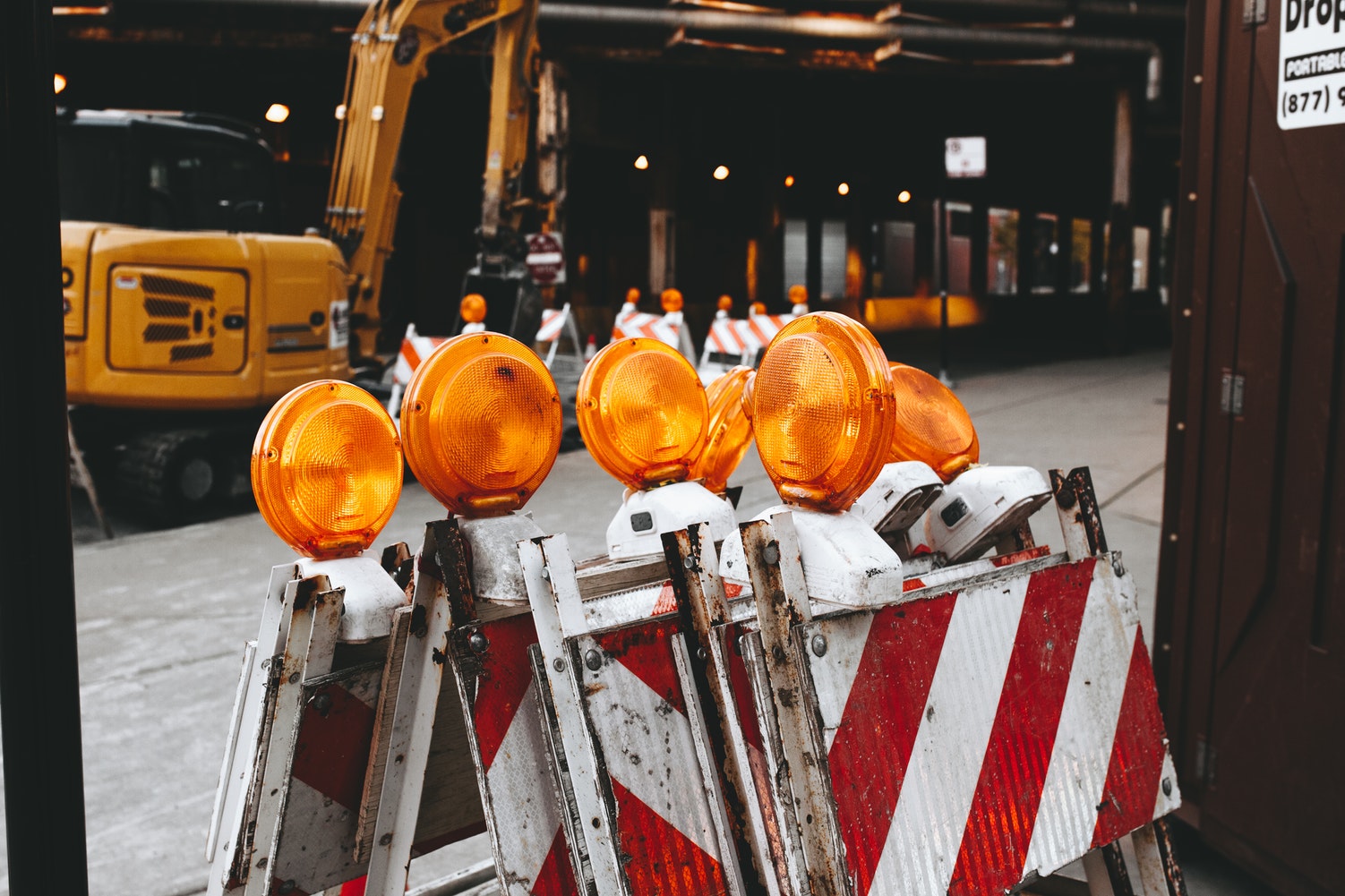 The NSW Court of Appeal has found that a company failed to protect its workers from the risk of falling objects, and is solely liable for a man’s permanent brain injury.

In 2006, a contract employee was working on an Avopiling Pty Ltd-run site when he was struck by a hook and chain links that fell from a pile driving rig. Riste Bosevski, an employee of Professional Contracting Pty Ltd, suffered severe traumatic brain injury and skull fractures resulting in permanent cognitive changes.

Bosevski launched legal action against Avopiling, who denied liability for the accident. In March of 2017, Supreme Court Justice Steven Rothman found that the accident which caused Bosevski’s injuries was due to the “extreme tension” of a pile driving rig’s auxiliary cable, which snapped while two Avopiling workers were finalising construction of an element of it.

The court also heard that those two Avopiling workers heard “tension noises” from the cabling, and failed to investigate. The court found that a reasonable person in Avopiling’s position would have ensured there was sufficient slack in the cable during the erection process, and continuously monitored the cables.

Given the circumstances, Justice Rothman found that serious harm was seriously likely and the burden of identifying and taking precautionary measures was minimal. He also rejected Avopiling’s claim that Bosevski was contributorily negligent in his construction of the concrete pad for the pile driving rig, in his presence of the equipment and that Professional Contracting negligently failed to warn Bosevski of the dangers or instruct him not to approach the rig.

Further inquiries found that Bosevski’s employer, Professional Contracting lacked the requisite knowledge of the risk to be considered negligent and ordered Avopiling to pay Bosevski $2,632,391 in damages, along with ordering them to pay $919,225 to the Workers Compensation Nominal Insurer for the benefits previously provided to Bosevski.

Following the decision, Avopiling appealed on eight grounds, claiming that the risk of harm identified was “unreasonably specific”. They argued that Professional Contracting must have had knowledge of the dangers relevant to their workers because they were experienced in construction and understood the risks of cable failure.

However, the court found that Avopiling failed to demonstrate that Justice Rothman erred in identifying the risk of harm, or that Bosevski or his supervisor could have appreciated the relevant risks through a hazard inspection.

“It was not shown that they ought to have known of the risk. Similarly, it was not proven that the site induction given to Mr Bosevski by Professional Contracting was inadequate,” Justice Payne, of the Appeals Court said.

But the NSW Court of Appeal partly upheld Avopiling Pty Ltd’s appeal against the calculation of damages, finding the award should be reduced by about $248,000 for contingencies, including the significant chance that the man would never obtain commercial domestic and attendant care.

Justices McColl, Payne and White called for written submissions on the proposed adjustments to the damages award.