PCBU guilty of offence regardless of possible skylarking25 September 2018 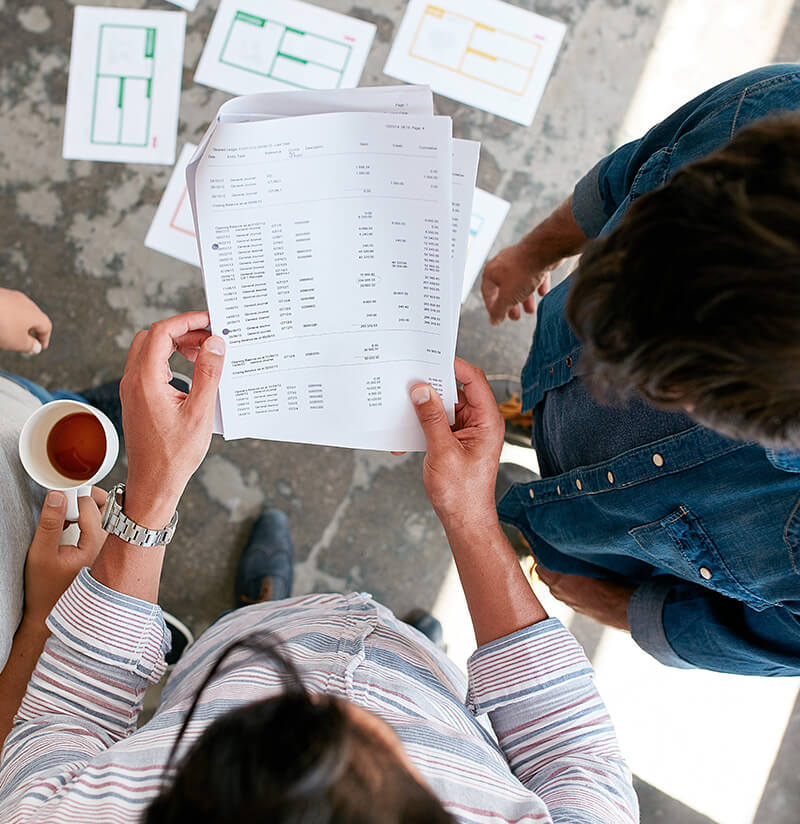 The Victorian Trades Hall Council has created a safety standard stating that employers must not expose workers to respirable silica dust at or above 0.025 milligrams per cubic metre on an eight-hour time-weighted average (TWA).

This matches the exposure concentration permitted by US standards, and is four times lower than the TWA of 0.1 milligrams per cubic metre prescribed by Australia’s workplace exposure standards for airborne contaminants, the VTHC says.

As recently reported by OHS Alert, a Safe Work Australia consultation paper for the ongoing review of these exposure standards shows that the standards for 229 chemicals could be “under-protective”, increasing the risk of duty holders inadvertently failing to protect their workers (see related article).

The VTHC says it developed the new standard, launched today, in response to the significant increase in the number of workers suffering silicosis and lung cancers from inhaling silica particles while manufacturing, cutting and installing compressed stone benchtops, identified by a NSW inquiry last year (see related article).

Meanwhile, a 2017 Australian study found that artificial stone has an extremely high silicosis-causing silica content, and artificial stone-associated silicosis is characterised by much shorter latency periods than chronic silicosis in other industries (see related article).

The new standard states that given these and other factors, the VTHC is “of the opinion that the state of knowledge in Victoria is now such that employers must control the risk of exposure where employees are exposed to respirable silica dust at or above” a TWA of 0.025 milligrams per cubic metre.

It also states that employers “must take action to review control measures once respirable dust reaches” a TWA of 0.0125 milligrams per cubic metre.

VTHC secretary Luke Hilakari says crystalline silica is “the new asbestos, but Australians are simply not aware of the dangers involved in working with such a common substance as compressed stone”.