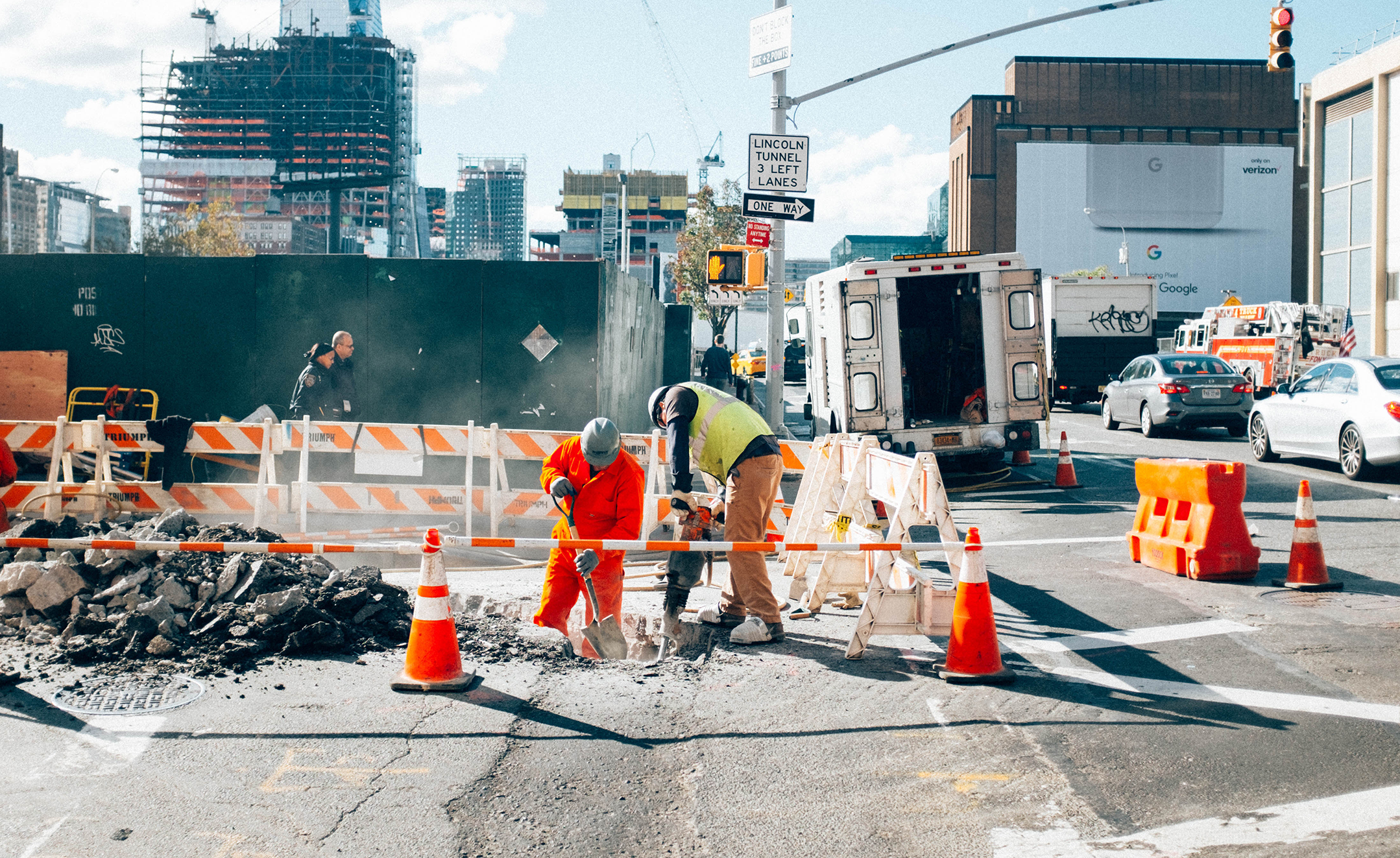 The Queensland State Department of Natural Resources, Mines and Energy revealed that it will reduce the regulated exposure limit for coal dust on 1 November 2018, contingent upon the decision being approved by a Government in Council meeting on 4 October.

The State Government announced that the changes to the Coal Mining Safety and Health Regulation 2017 will mean reducing the exposure limit for respirable dust in coal mines from an average of 3mg per cubic metre over eight hours, to 2.5mg per cubic metre.

Following the announcement, the regulator confirmed the changes, pending the outcome of a review of the workplace exposure standards for airborne contaminants, including coal dust, conducted by Safe Work Australia.

There is speculation that the proposed reduction was influenced by Monash University’s 2016 review of Queensland’s Coal Mine Workers’ Health Scheme, as well as the Coal Workers’ Pneumoconiosis Select Committee inquiry into the re-identification of coal workers’ pneumoconiosis in the State.

“Workers who are exposed to respirable dust at levels that exceed the occupational exposure limit are at risk of developing lung diseases such as coal workers’ pneumoconiosis,” the regulator said.