Small PCBU should have ensured large PCBU was safe25 September 2018Next

CEO prosecution a warning to all directors25 September 2018 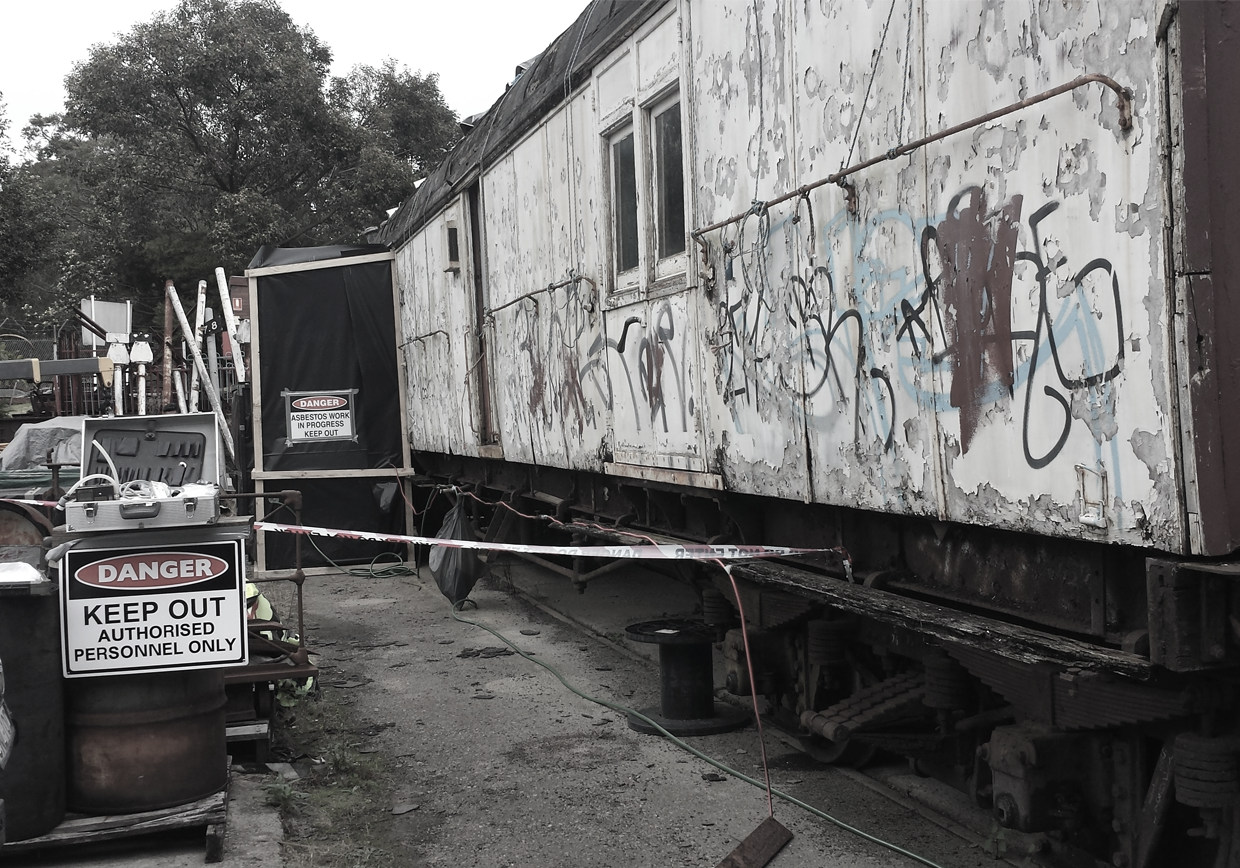 The number of asbestos-related deaths in NSW will soon dwarf the annual road toll, Ombudsman Bruce Barbour has warned in calling for a State-wide asbestos-eradication plan. But a medical breakthrough announced on this, the first day of Asbestos Awareness Week, offers hope for mesothelioma victims.

Barbour says in a new report that while tens of thousands of New South Welshmen are likely to die from asbestos-related diseases in the coming decades, there is no single government agency or State-wide plan “for coordinating the management and containment” of the substance.

“The annual road toll is expected to be dwarfed by future cases of asbestos-related deaths,” he says.

“While 1014 people died from mesothelioma in NSW during the five-year period between 2002 and 2006, it is estimated that by 2020 Australia will have 13,000 cases of mesothelioma, for which there is currently no known cure, and a further 40,000 cases of asbestos-related cancers.”

This point was poignantly echoed in a Victorian Trades Hall Council survey released on Friday.

One in five respondents had encountered asbestos during home renovations. A third of these had not taken any safety precautions.

Barbour says in NSW asbestos issues “have generally been perceived as low priority”.

“Excessive delays, lack of funding, no coherent plan for remediation and an apathetic approach by government to what is a significant public health and safety issue have left contamination on a scale that is of serious concern.”

•the establishment of an asbestos coordination authority.

“NSW needs a body that is charged with coordinating the activities of government agencies in relation to all aspects of asbestos regulation, remediation, training, industry oversight and public awareness. To be effective such an authority needs to be adequately resourced and staffed by people trained and qualified in asbestos issues”;

•the introduction of an Asbestos Act.

“Relevant legislation needs to be consolidated into a single stand-alone Act and Regulation [encompassing] asbestos in all environments, including workplaces, residential settings and private, public and Crown land”; and

•the implementation of a State-wide plan.

“A State-wide plan for the management and future eradication of asbestos should be developed as a priority. [The] plan should be developed in consultation with industry, government agencies, asbestos-victims groups and the public. NSW should consult with the Commonwealth… but nonetheless develop its own clear plan of action.”

On a more positive note, the Sydney-based Asbestos Diseases Research Unit (ADRI) has identified a “tumour marker” that it says will allow clinicians to individualise and improve treatments for mesothelioma sufferers.

ADRI director Professor Nico van Zandwijk says that because the rate of growth of tumour cells can differ significantly from one patient to another it is difficult to effectively treat mesothelioma – a disease with an average survival time of six to 18 months after diagnosis.

New oncological research announced today, however, has shown that certain markers in blood or tumour tissue can reflect the aggressiveness of the disease, allowing doctors to design more specific treatment regimes for individual victims.

“By enabling us to individualise treatment we can now avoid demanding therapy in some cases and institute radical treatment in other cases when required,” van Zandwijk says.

“With the findings currently validated in a new series of patients, this is an important step forward in offering better treatment selection for patients while bringing our researchers closer to understanding the mechanisms and origin of disease progression.

“After a period with almost no progress in asbestos-related diseases, there is now a light on the horizon.”

During Asbestos Awareness Week ADRI is appealing for donations to help support its research into mesothelioma, asbestosis, lung cancer, pleural disease and other asbestos-related conditions.

Australia has the world’s highest incidence of malignant mesothelioma per capita, with more than 700 new cases diagnosed every year, van Zandwijk says.

In other news, the Asbestos Education Committee (AEC) has warned home owners who are considering renovating this summer that as many as one in three Australian homes contain asbestos, and is urging them to contact licensed asbestos removalists.

“Removing asbestos is one job that is better done by a licensed professional; it’s not worth the risk,” AEC spokesperson Sean O’Sullivan says.

For more information on managing asbestos in and around the home click here.