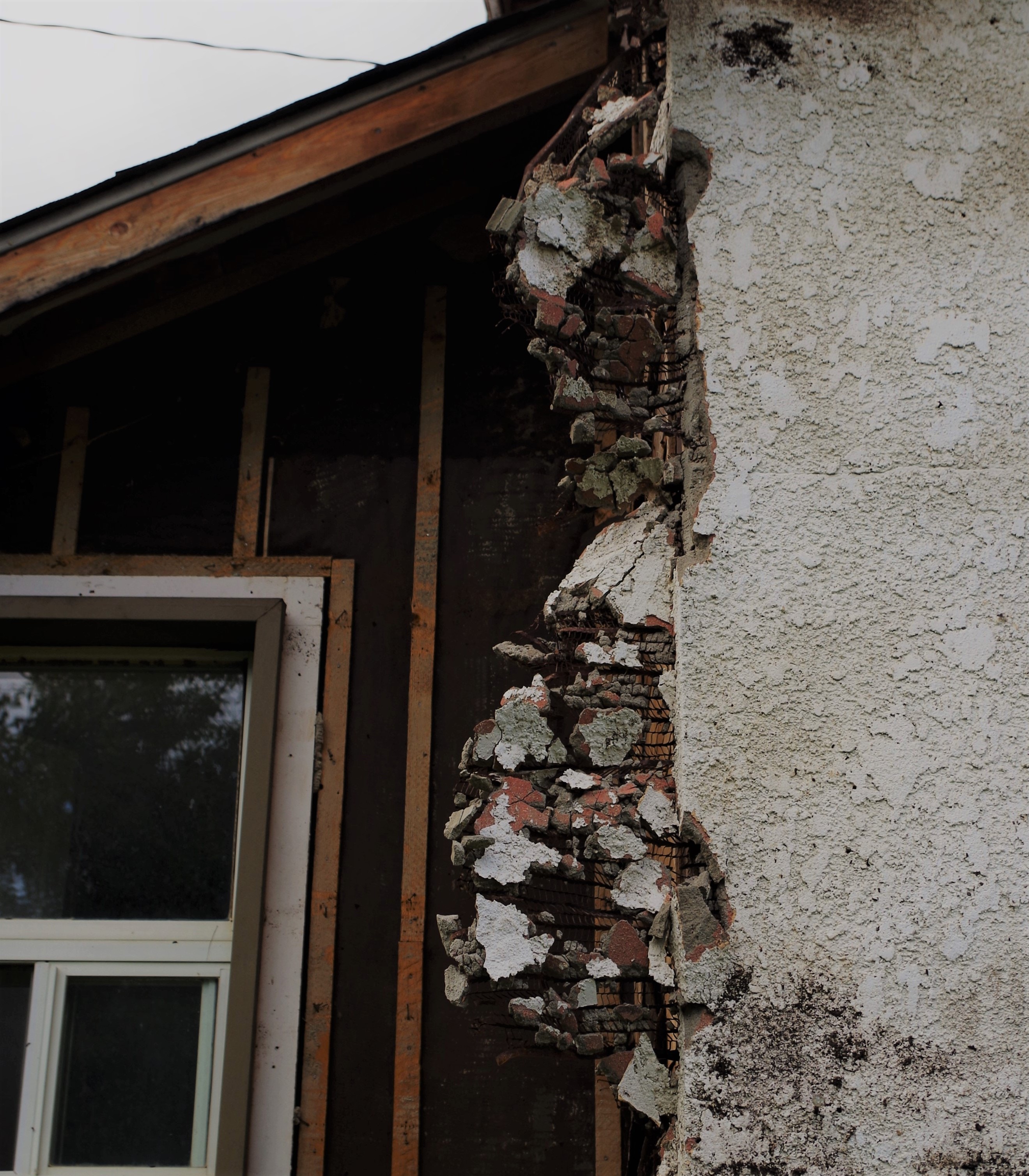 A Victorian company recently charged with asbestos-related OHS breaches, and its two directors, have been handed near-maximum environment protection penalties for illegally dumping the hazardous substance at a Cairnlea site near residential properties, a shopping centre, a childcare facility and a primary school.

Sunshine Magistrate Richard Pithouse said he would have jailed the defendants if possible, noting there needed to be severe punishments “for any developers who may wish to follow this path. It has to be discouraged, it has to be stopped.”

The Court heard that after the Leicester-owned Corkman Hotel in Carlton was demolished in October 2016, Environment Protection Authority officers found that waste at the site contained asbestos, and later discovered that a 30-metre-long pile of asbestos-containing building waste at the Cairnlea site – owned by another Kutlesovski and Shaqiri company – matched the waste from the Carlton site.

Leicester, Kutlesovski and Shaqiri pleaded guilty to depositing industrial waste at an unlicensed site, and failing to comply with an EPA notice requiring them to cover the waste at the Carlton site to prevent asbestos dust being disturbed by wind.

Magistrate Pithouse heard the defendants breached the notice by using tarpaulins that were torn and didn’t cover all of the rubble. He said their actions showed “a complete disregard for the law”.

Meanwhile, WorkSafe Victoria recently charged Leicester with breaching section 26 (“Duties of persons who manage or control workplaces”) of the State OHS Act in: failing to identify asbestos-containing material in the Corkman Hotel prior to demolition; and failing to adopt appropriate safety measures for removing asbestos before the demolition work.

The matter was listed for hearing in the Melbourne Magistrates Court.

After Leicester, Kutlesovski and Shaqiri were sentenced by Magistrate Pithouse, the EPA noted that corporations could be fined of up to $1.6 million for illegal dumping under Victoria’s new OHS-style environment laws, scheduled to commence in July 2020 (see related article).